The Pacific Grove Senior Men's Golf Club kicks-off another exciting season of tournament play at the historic Pacific Grove Golf Links. The club has been in existence for over 50 years, building a rich tradition of competitive fun and friendships for the local senior golfer. The Senior Men's Golf Club has a current membership of over 100 players who reside in every Monterey Peninsula community and range in age from 50 to 80 years old. The club offers three tournaments a month which are typically held on the first and third Thursdays and the second Tuesday throughout the year. The club has been growing in membership and usually about 50 members play in a variety of tournaments that vary from individual medal play to 2 man and 4 man team events. In those various formats of Best Balls, Scotch Balls, Scrambles, Eclectics, Stablefords, and medal play, club members compete for gift certificates from the Pacific Grove Golf Links. 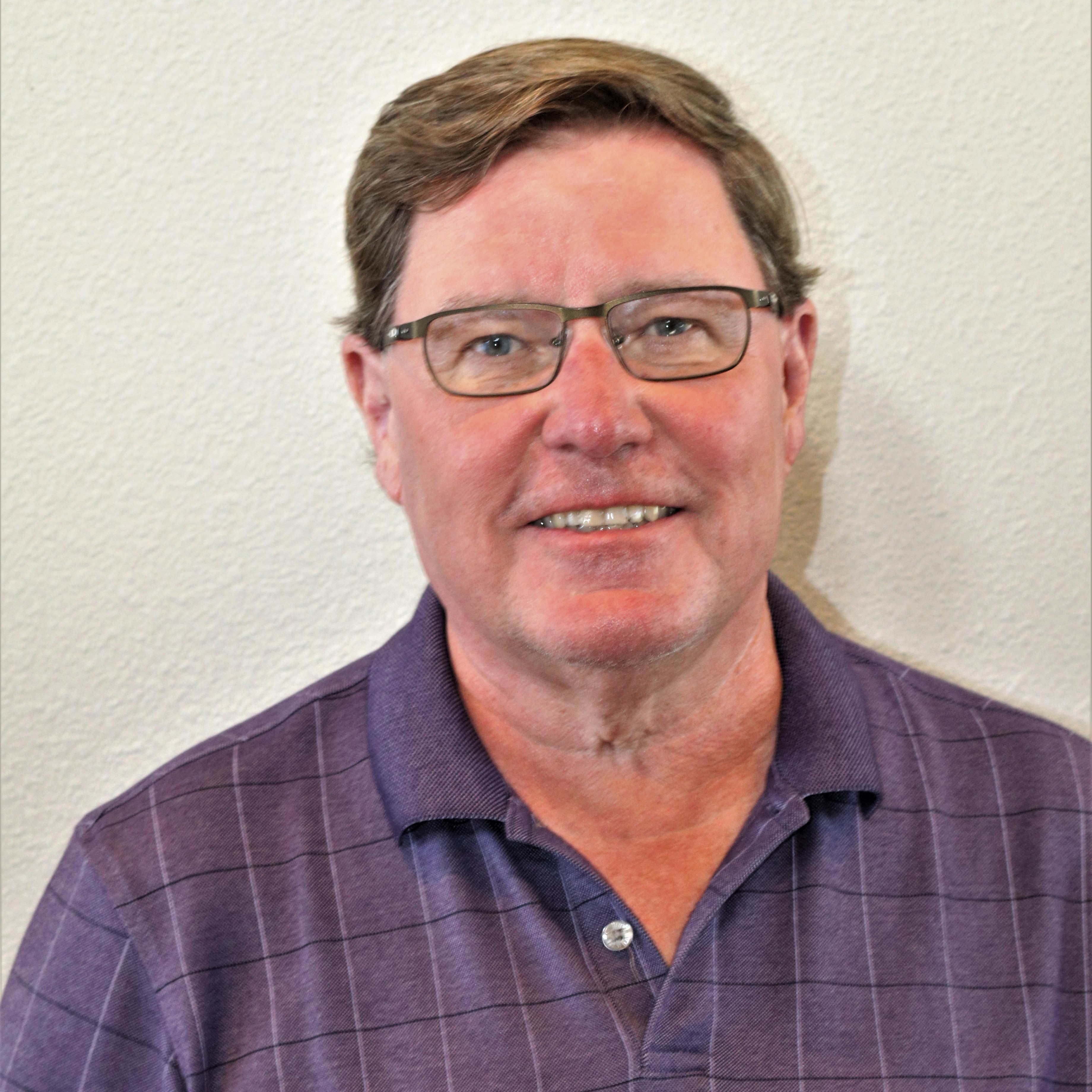 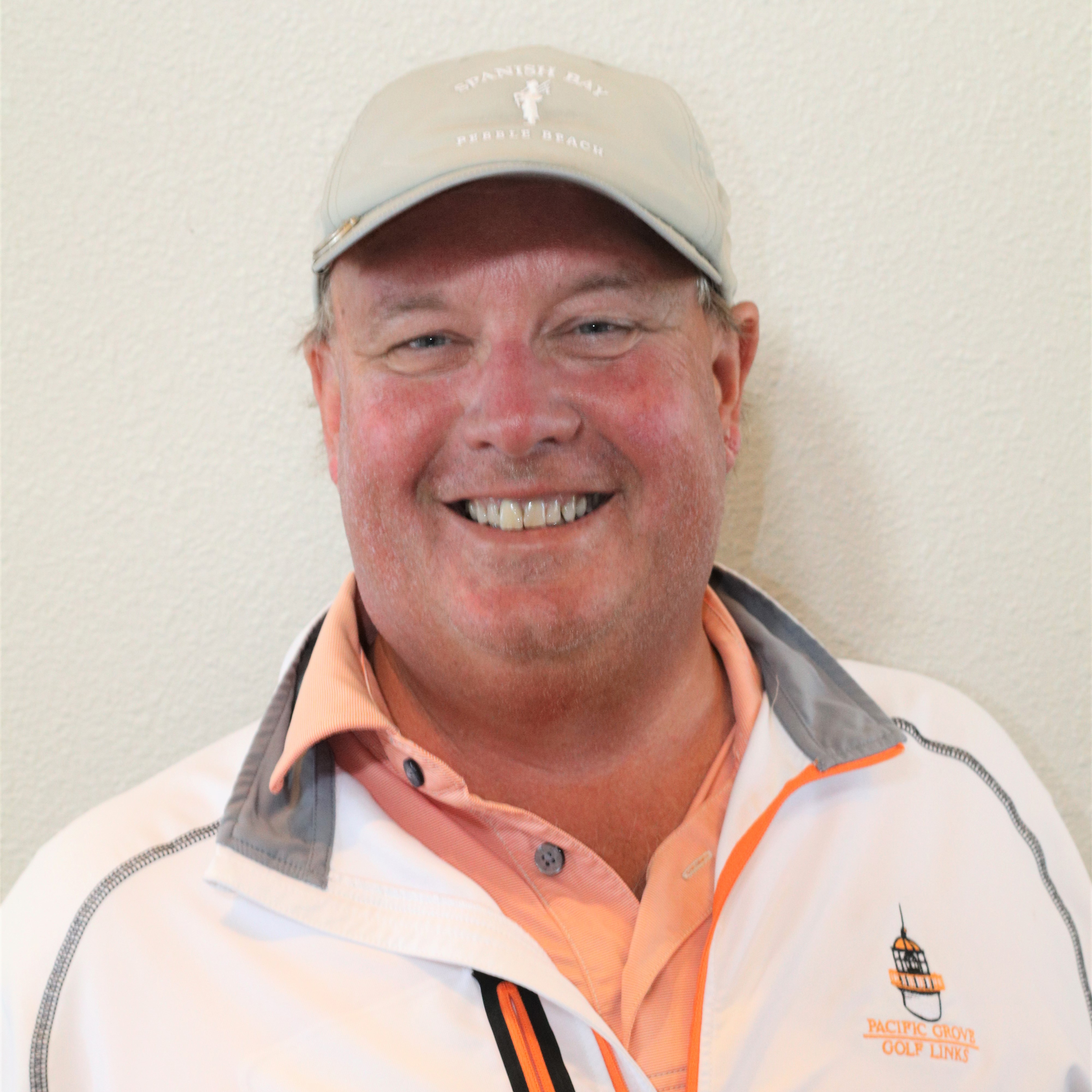 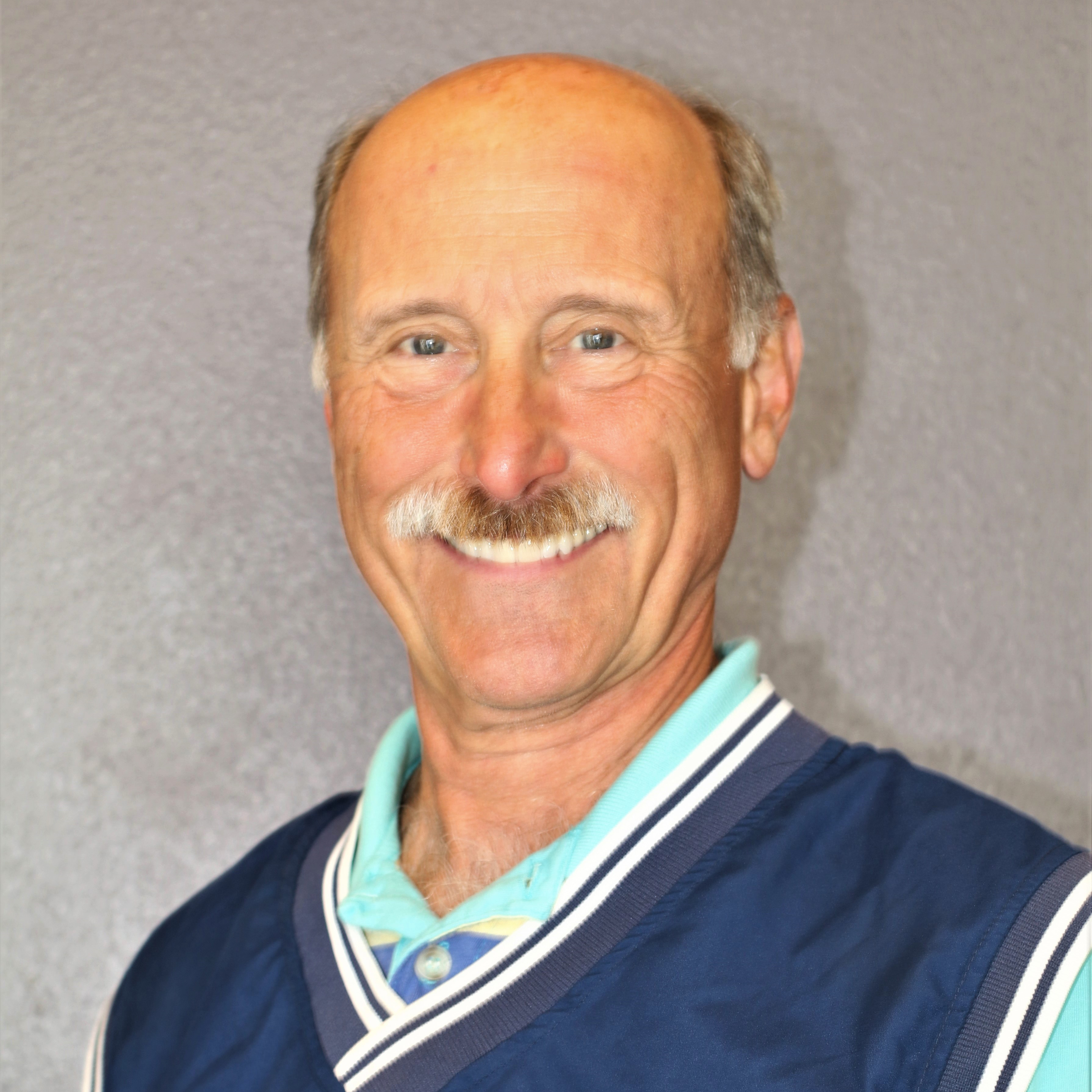 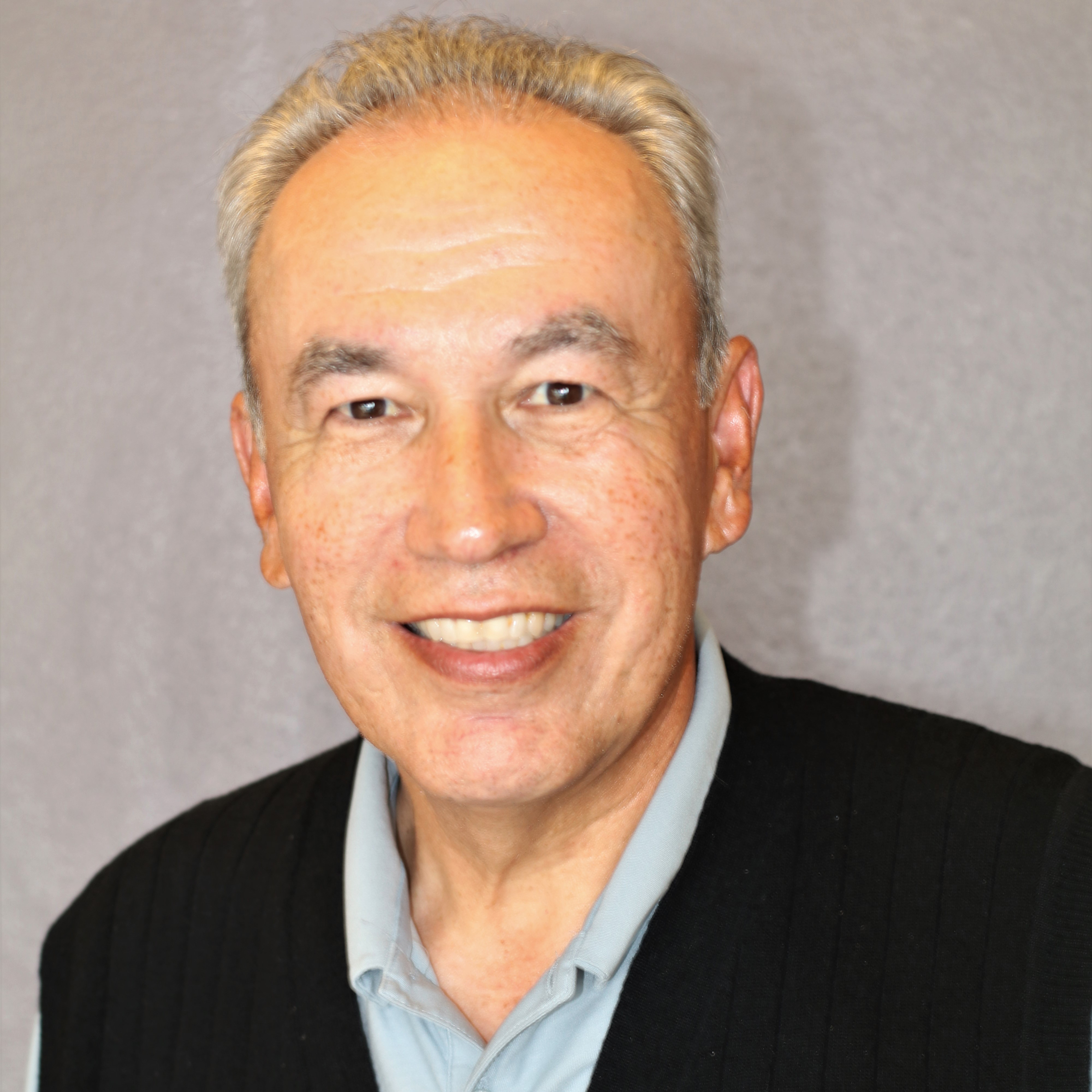 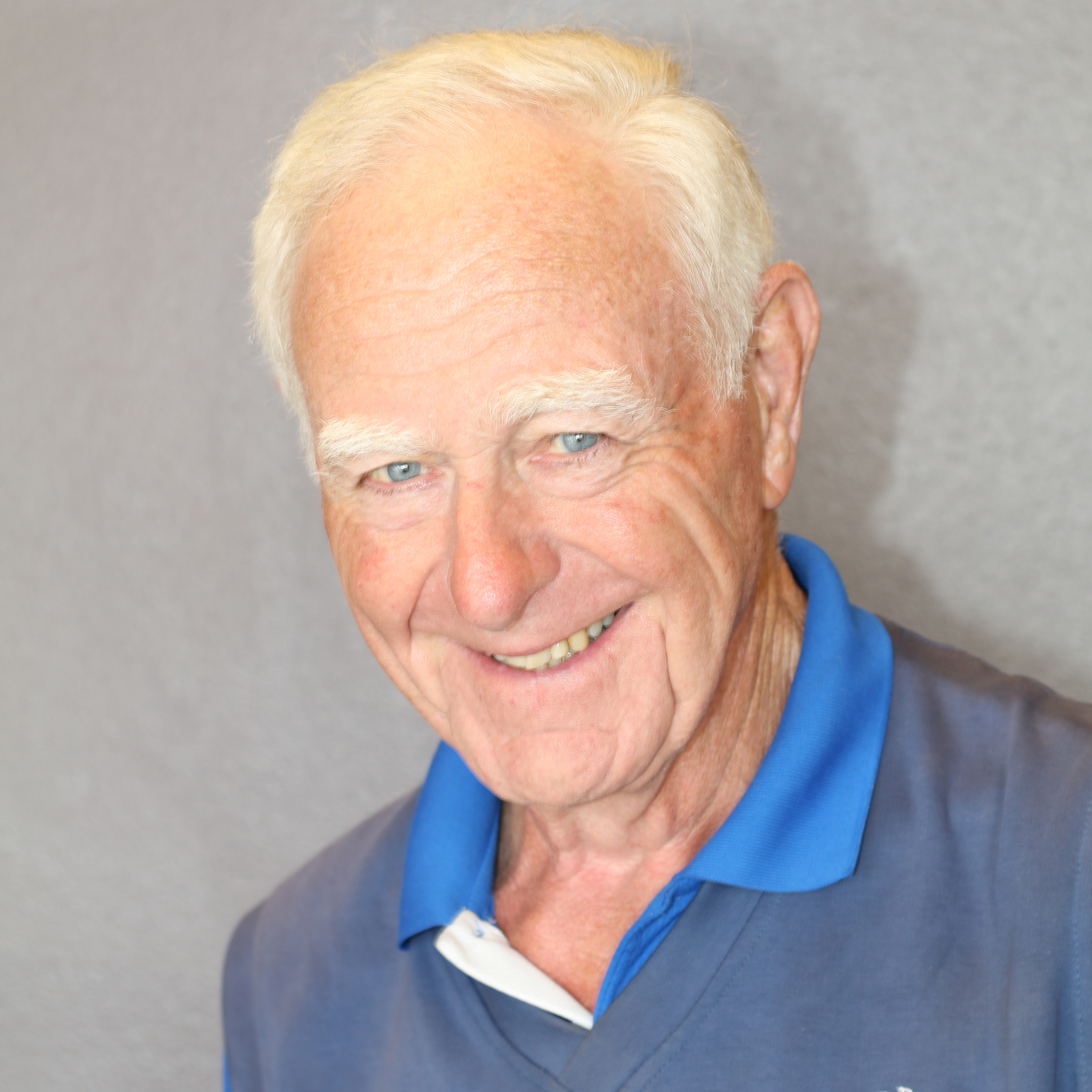 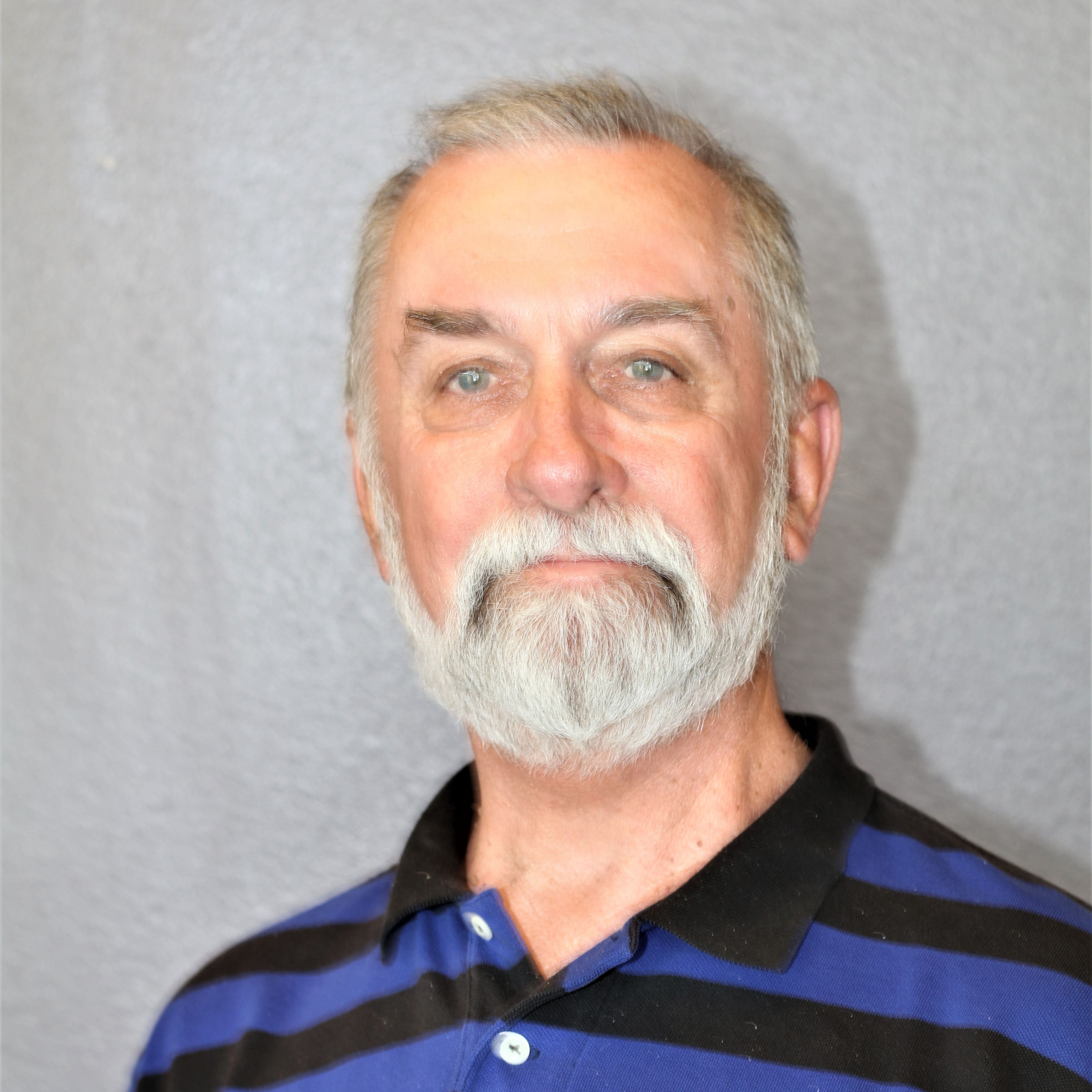 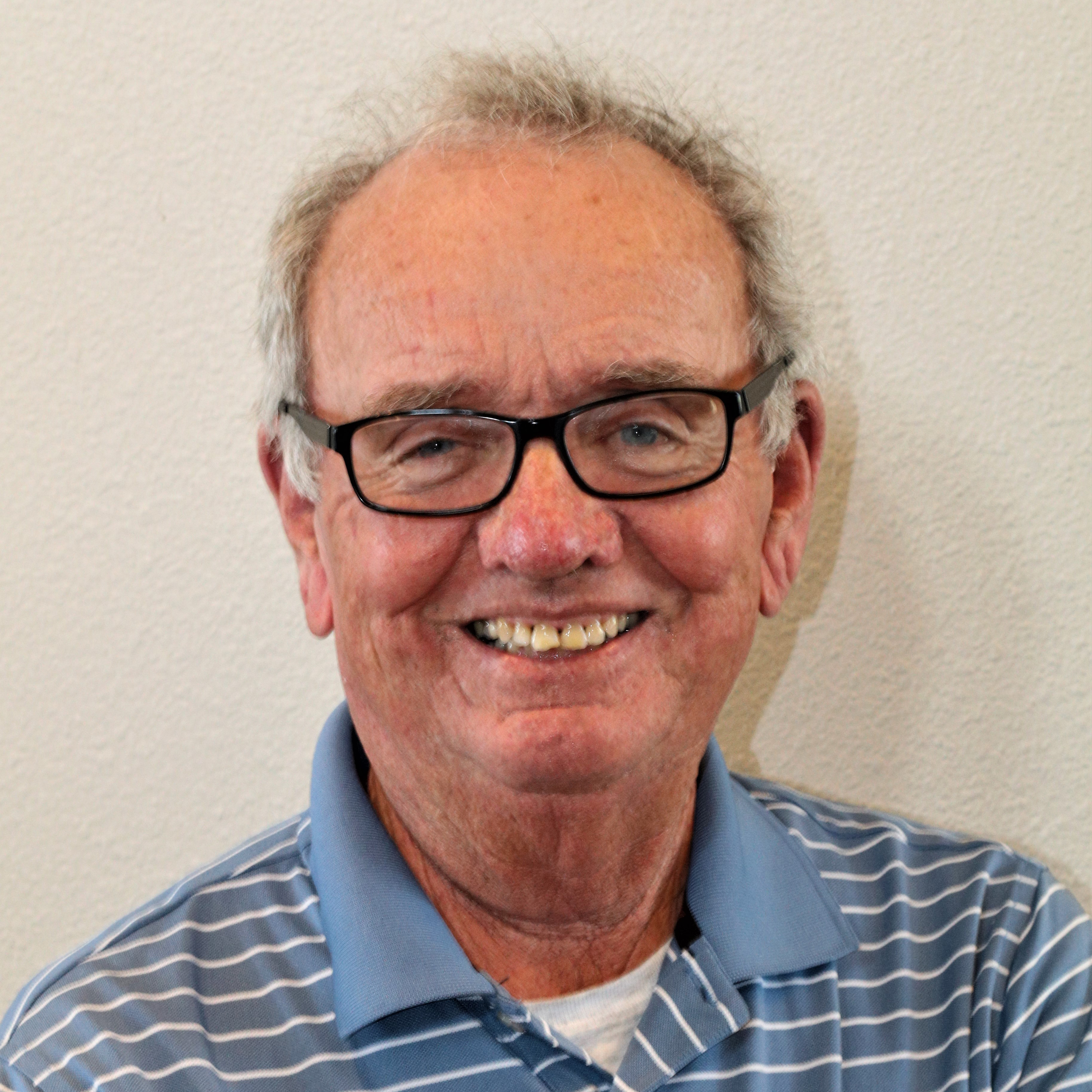